This week will be all about the Convention on Certain Conventional Weapons. First with the CCW Protocol V Annual Conference on Monday, followed by the CCW Amended Protocol II Annual Conference on Tuesday. Lastly, the 2019 meeting of the high contracting parties to the CCW will run from Wednesday to Friday and will notably consider the report of the GGE on LAWS and decide on the CCW’s future work to address autonomous weapons.

If you have no lunch plans for Wednesday, here are two options: the Campaign to stop killer robots is hosting a side event on a treaty banning killer robots (Palais des Nations, room XXI), the Geneva Academy is organizing a IHL Talks on personal data protection and humanitarian action (villa Moynier).

Meanwhile in Paris,  the second edition of the Paris Peace Forum is taking place at the Grand Halle de la Villette from 11 to 13 November. The yearly Forum gathers
stakeholders across all categories to facilitate the creation of coalitions between old and new actors of global governance such as states and multilateral organizations, NGOs, companies, development agencies, foundations, philanthropies, religious groups, associations, think tanks, and universities. The Forum showcases over 100 global governance initiatives from  all over the world. 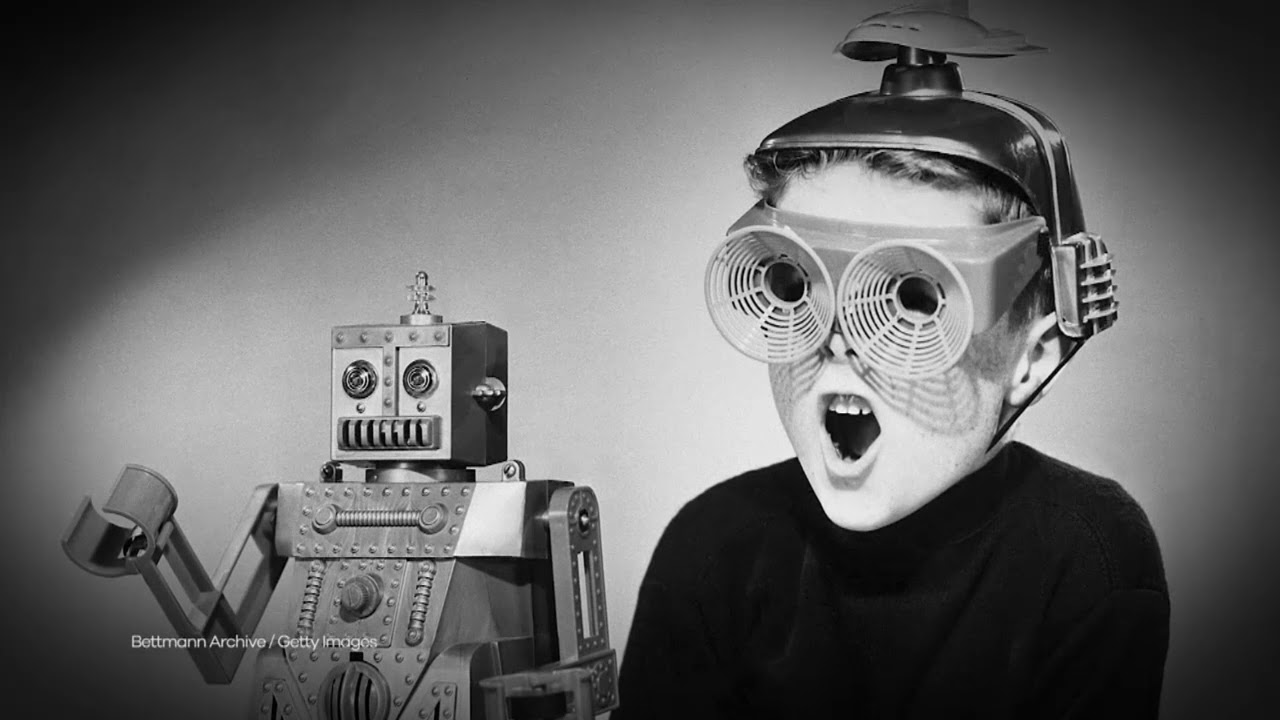 This week, the CCW Annual Conferences of High Contracting Parties to Protocol V, Amended Protocol II and the Convention are taking place at the Palais des Nations