Geneva remains quiet this week, with the UNGA First Committee in New York the global focus of disarmament activity. The First Committee continues to run behind schedule owing to the dispute over visas for delegates of some delegations. The general debate concluded on Friday; in principle this means the Committee should move on to the thematic debates today, but the programme of work has still not been adopted, and it is not clear if work will proceed or if the visa issue will need further attention. For a handy summary of the general debate, we recommend Reaching Critical Will’s First Committee Monitor. For those following the action this week, you can watch live on UN Web TV, and read statements on Reaching Critical Will’s website or the UN’s Papersmart portal. There are also several side-events scheduled each day this week: see our events page for a handy updated listing combining the Reaching Critical Will and UNODA listings. On Twitter, you can follow developments with the #FirstCommittee hashtag.

UPDATE 22 October: A revised programme of work has been adopted, and the thematic debate is underway. 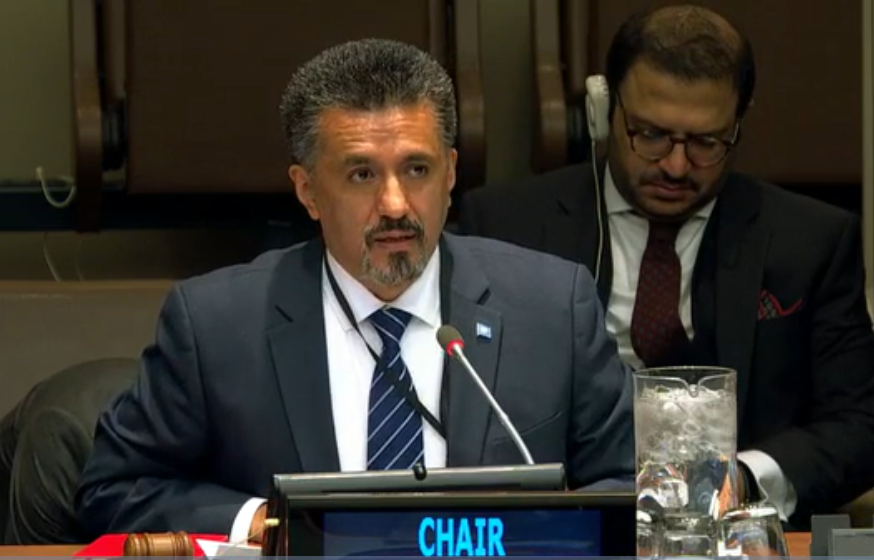 First Committee Chairperson Amb. Sacha Llorenty Soliz (Bolivia) has had to deal with an impasse over visas for delegates