Things seem to be moving in slow motion in Geneva as many events were cancelled in the past couple of days due to the COVID-19 coronavirus, and it seems this week will be rather quiet for disarmament.

The Conference on Disarmament will continue with business as usual. During the last episode*:  CD members discussed yet another version of the “P6-package” still including a draft proposal for a programme of work (or should we say proposal on the work of the Conference) and a draft decision on subsidiary bodies, Argentina painted a gloomy picture of the Conference as “a group of members exiled from reality and trapped in [its] own labyrinth” and called on member states to move forward and discover the “unknown territory of a common ground of agreement to start working united and coordinated”, Australia noted that discussion on the package would not continue should the Conference decide not to adopt it. The revised package was not adopted. The next plenary meeting of the Conference – and potentially the last one under the presidency of Argentina – was set to take place this Tuesday at 10am.

Meanwhile in Vienna, the Board of Governors of the IAEA will hold its first meeting of the year from 9 to 13 March and, in The Hague, the Executive Council of the OPCW will examine issues related to the effective implementation of and compliance with the Convention on Chemical Weapons.

* Last week, the Conference on Disarmament also held a special plenary to mark the fiftieth anniversary of the NPT, heard a report from Germany and Sweden on the Berlin ministerial meeting of the Stockholm Initiative (aka Stepping Stones Approach, see here the final declaration) and a presentation from France and Germany on their nuclear disarmament verification initiative. 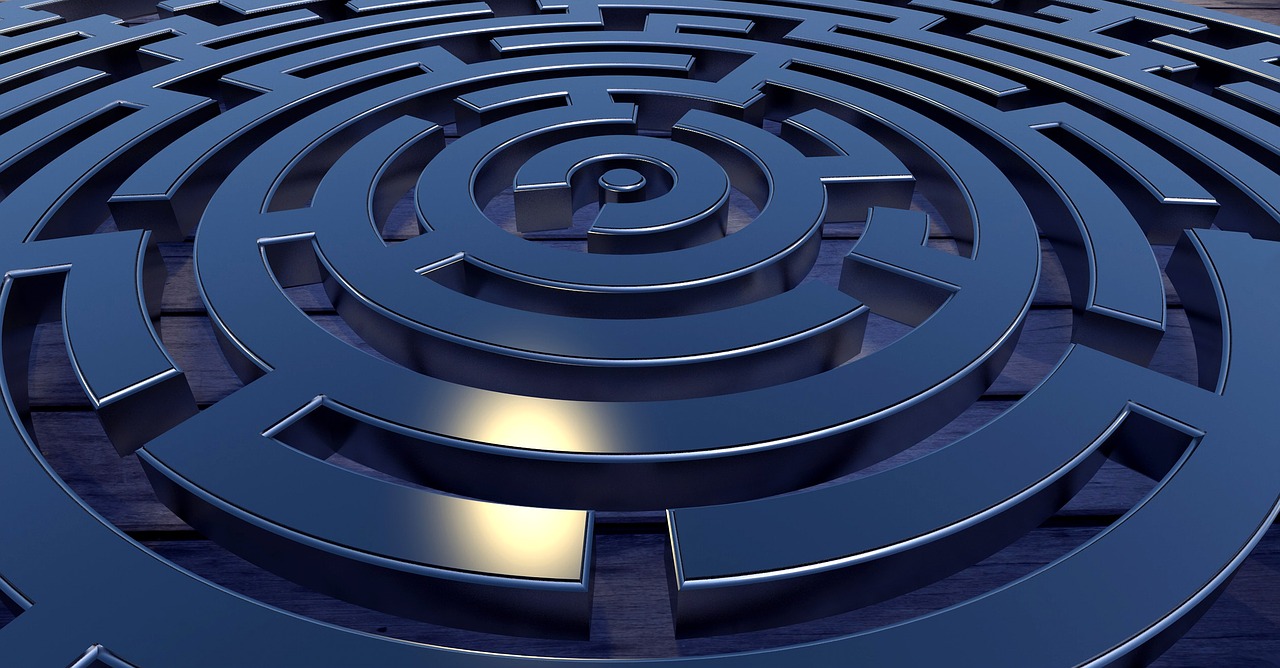 Will the CD find its way out the maze? Nothing could be less certain... The next plenary meeting is set to take place on Tuesday morning.